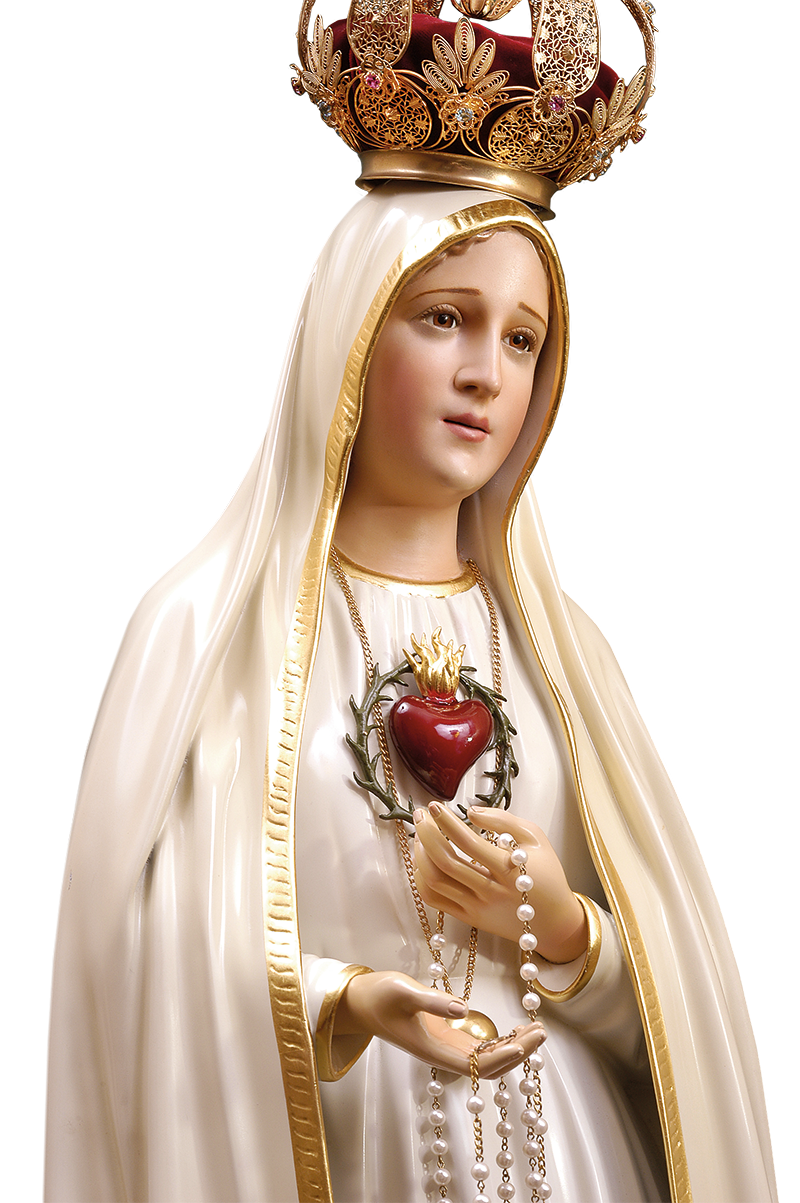 In her third apparition on July 13, 1917, the Blessed Virgin asked that Communions of reparation be made on the first Saturdays of five consecutive months.
The Blessed Virgin appeared to Sister Lucia again on December 10, 1925, at the convent of the Dorothean sisters in Pontevedra, Spain, with the Infant Jesus, saying:
“Look, my daughter, at my Heart surrounded with thorns with which ungrateful men pierce at every moment with blasphemies and ingratitude. You, at least, try to console me, and tell all those who on the first Saturday of five months:

The Child Jesus again appeared to Sister Lucia on February 15, 1926. She explained the difficulty that had to go to confession on the first Saturday and she asked that confession made within eight days be valid. Jesus answered, “Yes, that it could be even more days provided that one receiving me is in the state of grace and has the intention to repair the sins against the Immaculate Heart of Mary.”

Many have had the same question that Sister Lucia made to Our Lord, who replied: “My daughter, the reason is simple: there are five kinds of offenses and blasphemies against the Immaculate Heart of Mary:
− Blasphemies against the Immaculate Conception
− Against her virginity;
− Against Her Divine Maternity and, at the same time, refusing to recognize her as the mother of men
− The blasphemy of those who seek to sow in the hearts of children indifference, contempt or even hatred for this Immaculate Mother
− Those who directly insult her in her Holy Images. (Cf. Memórias e Cartas da Irmã Lúcia, Porto, 1973)