The Message of Fatima: In the Century of Atheism, the Announcement of the Kingdom of Mary 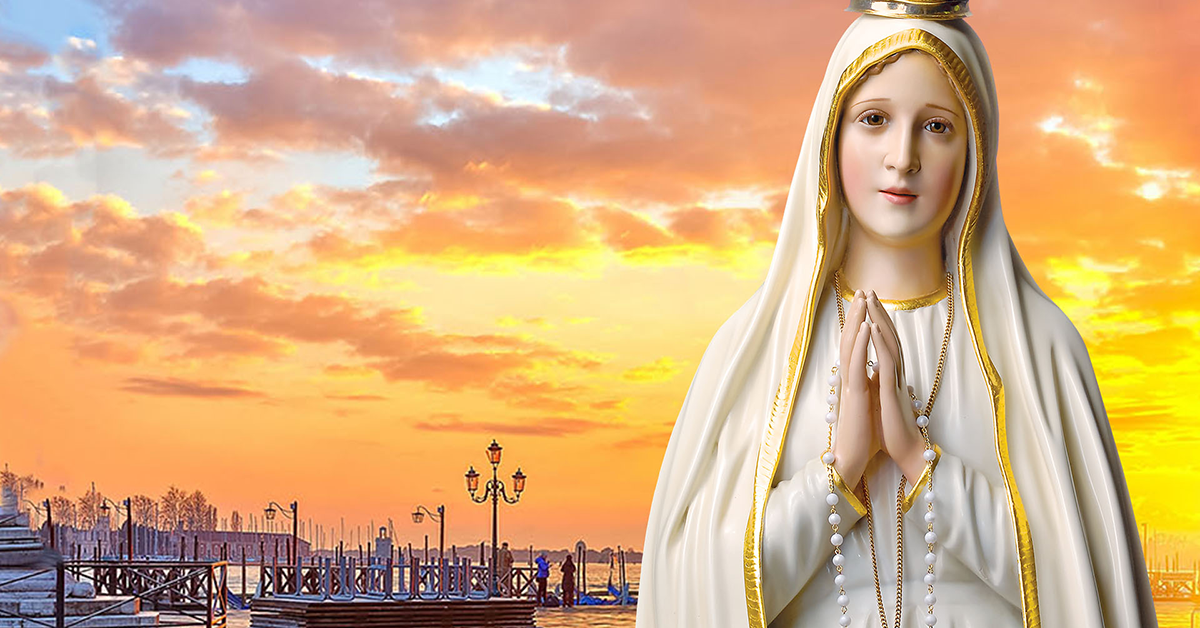