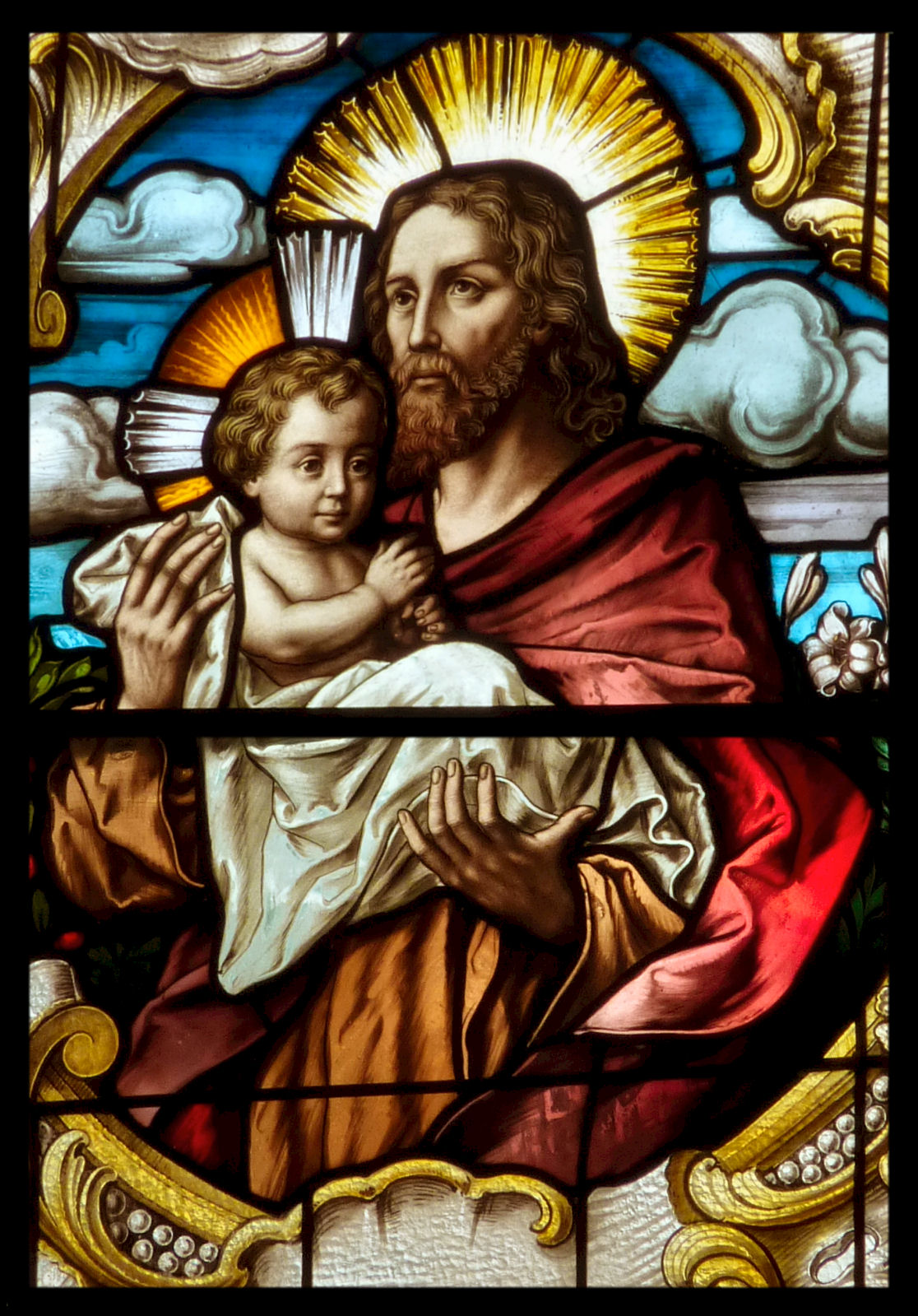 Day One: Foster Father of Jesus

Saint Joseph, you were privileged to share in the mystery of the Incarnation as the foster-father of Jesus. Mary alone was directly connected with the fulfillment of the mystery. She gave her consent to Christ’s conception and allowed the Holy Spirit to form the sacred humanity of Jesus from her blood. You participated in this mystery by fulfilling the condition necessary for the Incarnation and protecting Mary’s virginity before and during your married life with her. You made the virginal marriage possible, and this was a part of God’s plan, foreseen, willed, and decreed from all eternity.

In a more direct manner you shared in the support, upbringing, and protection of the Divine Child as His foster-father. For this purpose the Heavenly Father gave you a genuine heart of a father — a heart full of love and self-sacrifice. With the toil of your hands you were obliged to offer protection to the Divine Child, to procure for Him food, clothing, and a home. You were truly the saint of the holy childhood of Jesus — the living created providence which watched over the Christ-Child.

Protector of the Divine Child

When Herod sought the Child to put Him to death, the Heavenly Father sent an angel but only as a messenger, giving orders for the flight; the rest He left entirely in your hands. It was that fatherly love which was the only refuge that received and protected the Divine Child. Your fatherly love carried Him through the desert into Egypt until all enemies were removed. Then on your arms the Child returned to Nazareth to be nourished and provided for during many years by the labor of your hands. Whatever a human son owes to a human father for all the benefits of his up-bringing and support, Jesus owed to you, because you were to Him a foster-father, teacher, and protector.

You served the Divine Child with a singular love. God gave you a heart filled with heavenly, supernatural love, a love far deeper and more powerful than any natural father’s love could be.

With great sacrifices, you served the Divine Child with great unselfishness and without any regard to self-interest. You did not toil for yourself, but you seemed to be an instrument intended for the benefit of others, to be put aside as soon as it had done its word, for you disappeared from the scene once the childhood of Jesus had passed.

A Fatherhood as the Heavenly Father

You were the shadow of the Heavenly Father not only as the earthly representative of the authority of the Father, but also by means of your fatherhood — which only appeared to be natural — you were to hide for a while the divinity of Jesus. What a wonderfully sublime and divine vocation was yours — the loving Child which you carried in your arms, and loved and served so faithfully, had God in Heaven as Father and was Himself God!

Saint Joseph, I thank God for your privilege of having been chosen by God to be the foster-father of His Divine Son. As a token of your own gratitude to God for this your greatest privilege, obtain for me the grace of a very devoted love for Jesus Christ, my God and my Savior. Help me to serve Him with some of the self-sacrificing love and devotion which you had while on this earth with Him. Grant that through your intercession with Jesus, your foster-Son, I may reach the degree of holiness God has destined for me, and save my soul.

Saint Joseph…  Pray for us.

Pray next day of the Novena