Christ Reigns and Triumphs in Mary 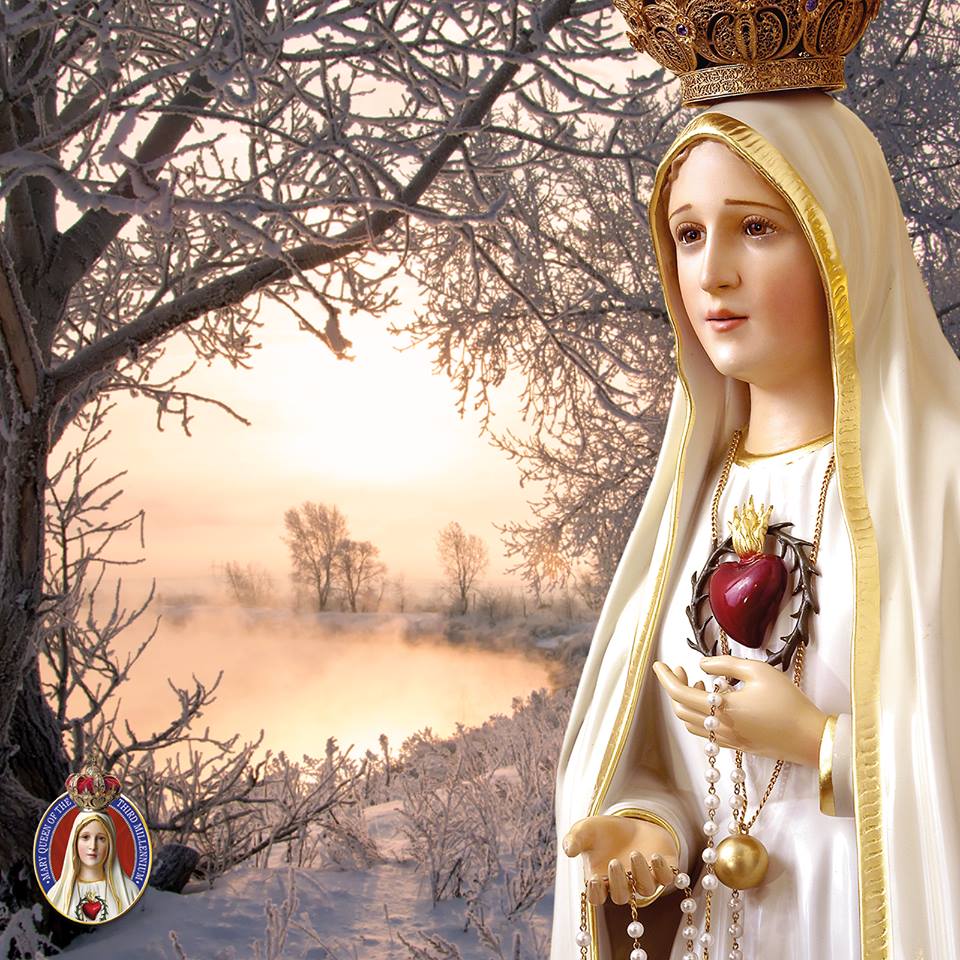 One of the most important episodes of the history of the Church, since Protestantism, was certainly the diffusion of devotion to the Sacred Heart of Jesus.

The writings of the Saints who most distinguished themselves in teaching this devotion brim with hope in the victory of the kingship of Jesus Christ, after the stormy days in which we live, and praying for this victory has been one of the most essential objectives of the Apostleship of Prayer worldwide.

On the other hand, the writings of St. Louis Grignion de Montfort are filled with prophetic glimpses regarding the queenship of Mary Most Holy, as the close of the era of catastrophes inaugurated by the Protestant pseudo-reformation.

The kingship of Jesus Christ and the queenship of the Blessed Virgin are not at odds. Mary’s queenship is nothing other than a means – or rather the means – for the kingship of Jesus Christ to be made effective. The Heart of Jesus reigns and triumphs in the reign and in the triumph of the Heart of Mary. The reign and the triumph of the Heart of Mary consist only in attaining the reign of the Heart of Jesus. Thus, these two great wellsprings of devotion, born shortly after the birth of Protestantism, flow, as it were, towards the same end, in preparation for the same event: the reign of Jesus and of Mary, in a new historic era.