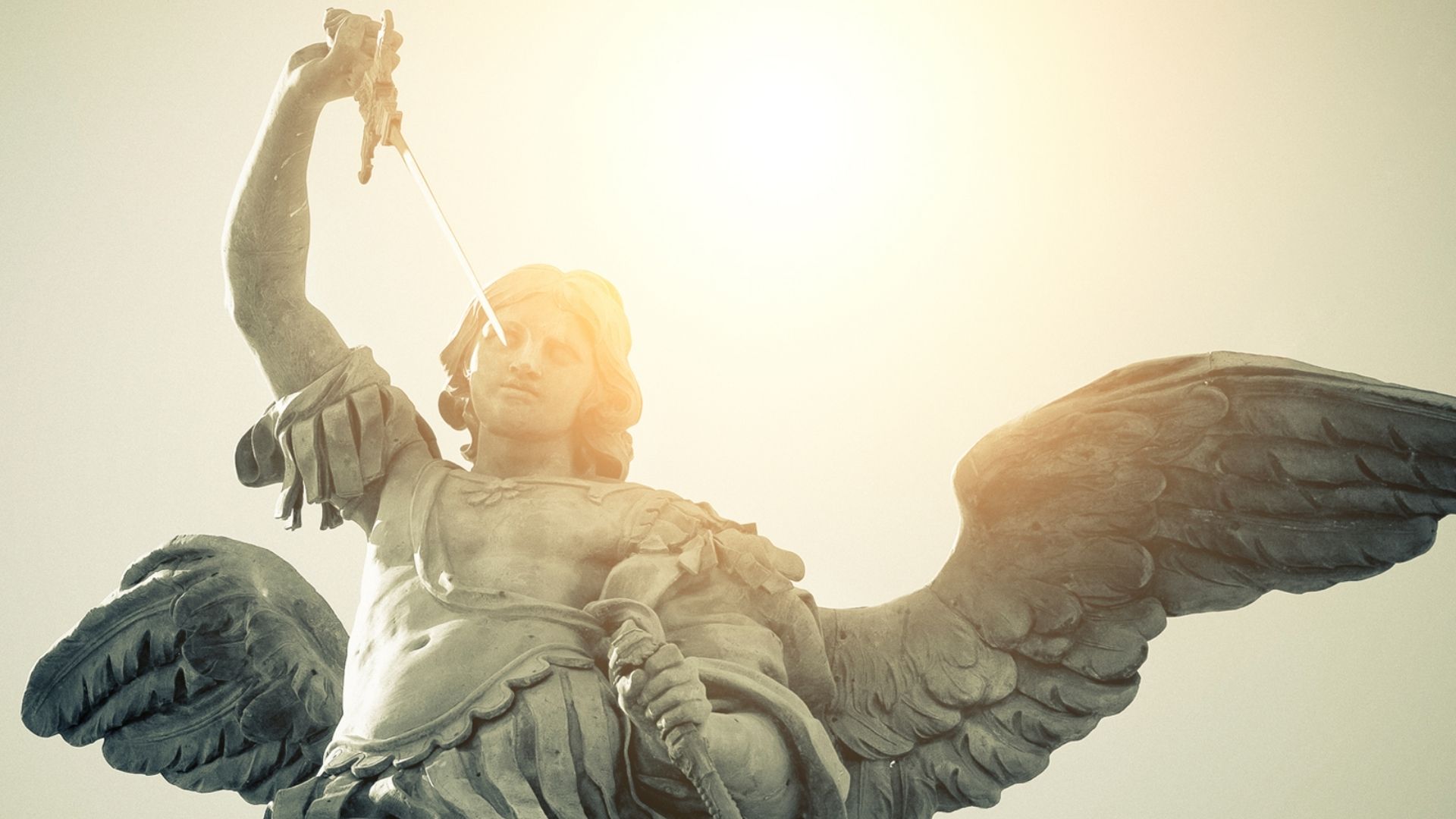 The story of Regina Caeli or Regina Coeli, in English “Queen of Heaven”. An old hymn dedicated to Our Lady that is prayed or sung daily, during Easter, at 6, 12 and 18 hours. The Regina Coeli replaces the Angelus prayer, which is said throughout the rest of the year.

In fact, the author of this hymn is not known, however, a medieval tradition attributes this Marian hymn to the Angels themselves.

In the year 590, the Tiber River overflowed and flooded the city of Rome. With the floods, all the food in the city was lost and, thus, the population was reduced to penury and hunger. As soon as the waters returned to the river bed, all of Rome was struck by the plague.

The Pope at the time, St. Gregory the Great, understood that such calamities were the result of the infidelities of the inhabitants of the Eternal City. To obtain pardon, St. Gregory ordered a septiform litany. It thus consisted of a general procession of the clergy and people of Rome, made up of seven processions that headed towards the Vatican Basilica. At the head of the procession, the image of Our Lady was carried from the church of “Ara Coeli”, an icon painted, according to tradition, by the evangelist Saint Luke.

During the procession, in the short period of an hour, eighty people dropped dead, stricken by the plague. However, miraculously, as the image of the Virgin passed through the streets, the air became pure and the disease disappeared.

When the procession reached the bridge of the castle built over the ruins of Hadrian’s Mausoleum, everyone unexpectedly heard a magnificent choir singing a hymn: “Regina Coeli, laetare, Alleluia!”. Overcome with admiration, St. Gregory immediately replied: “Ora pro nobis Deum, Hallelujah!”. It was then that, in this dialogue, the hymn Regina Coeli was born.

After the singing, the angels formed a circle around the Virgin Mary painting. At that moment, St. Gregory the Great looked up and saw an angel at the top of the castle who, after drying his sword, which was dripping blood, placed it in its sheath, as a sign of the end of the punishment.

To remember this fact, the castle was then known as Castelo de Sant’Angelo and the image of São Miguel was placed on top! Later images of angels were posted along the bridge.

A. Because who you deserved to carry in your chest! Hallelujah!

v. He is risen as he said! Hallelujah!

A. Pray to God for us! Hallelujah!